The continent of Asia consists of a large diversity of cultures, traditions, and customs. Asia is known for the unique and classy national costumes. Traditional costumes are really a cultural beauty of each country. 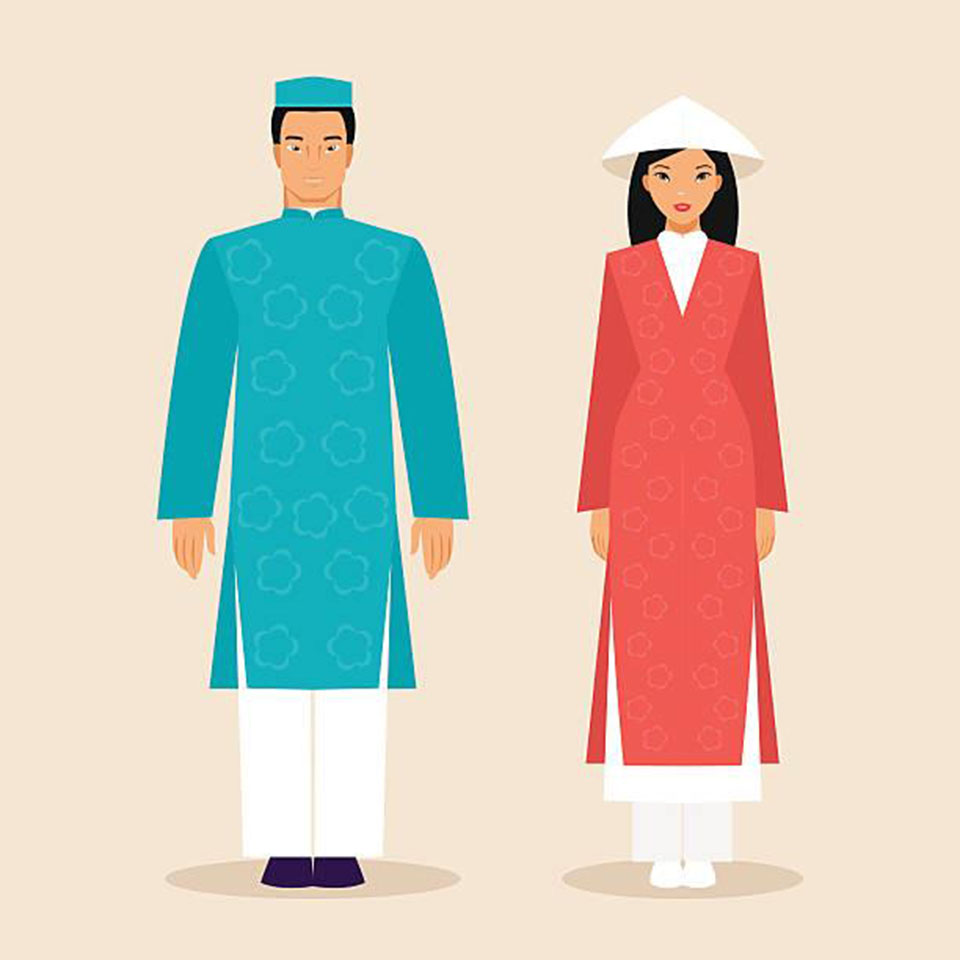 Ao dai is regarded as the most popular and widely-recognized Vietnamese national costume. It is mostly worn by women. Men wear it on special occasions such as weddings and funerals. Ao dai is a long gown with a slit on both sides, worn over silk pants. 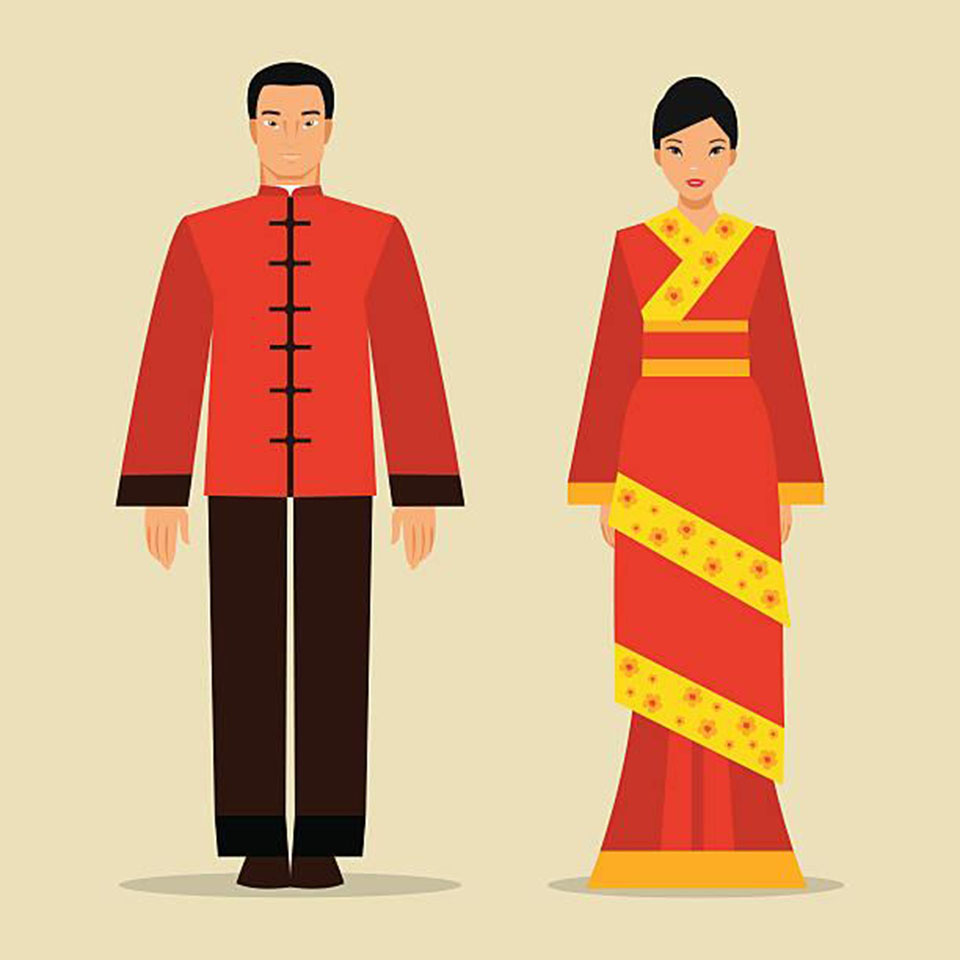 Traditional outfits that can be seen in China and Hong Kong today include the qipao or cheongsam for women and the hanfu, which can be worn by either men or women. The qipao/cheongsam is the dress popularly associated with Chinese clothing. It can be either long or short and has the high clasped collar. The hanfu is a robe similar to a Japanese kimono. Slip-on cloth shoes are worn by men and women. 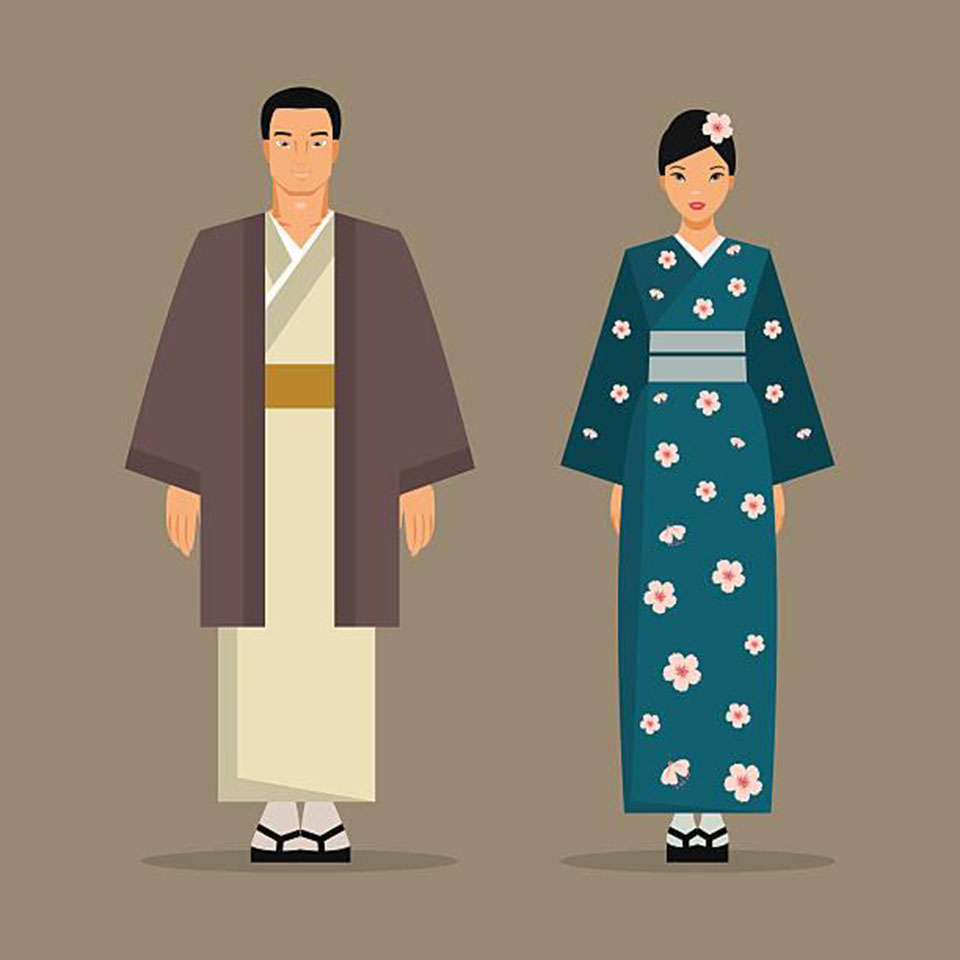 Though Japan is a highly Westernized Asian nation, its people are still likely to be dressed in more traditional garb. It is a long, t-shaped robe which falls to the ankles. The sleeves are long and loose. The overall look of the garment is very graceful and elegant. Clothing worn by both men and women include the kimono robe, wide leg pants known as hakama, silk jackets called haori, overcoats or michiyuki and several types of sandals. Women will be seen with brighter-colored and patterned clothing than men.

Korean traditional dress is similar for men and women, it is called Hanbok. Both wear baggy blouses called chigori. Bottoms are the baggy and wide skirt for women and the wide leg pants called paji for men. Darumagi are robes similar to kimonos and worn for special occasions. Gat-chogori are rabbit fur-lined silk jackets for cold weather. 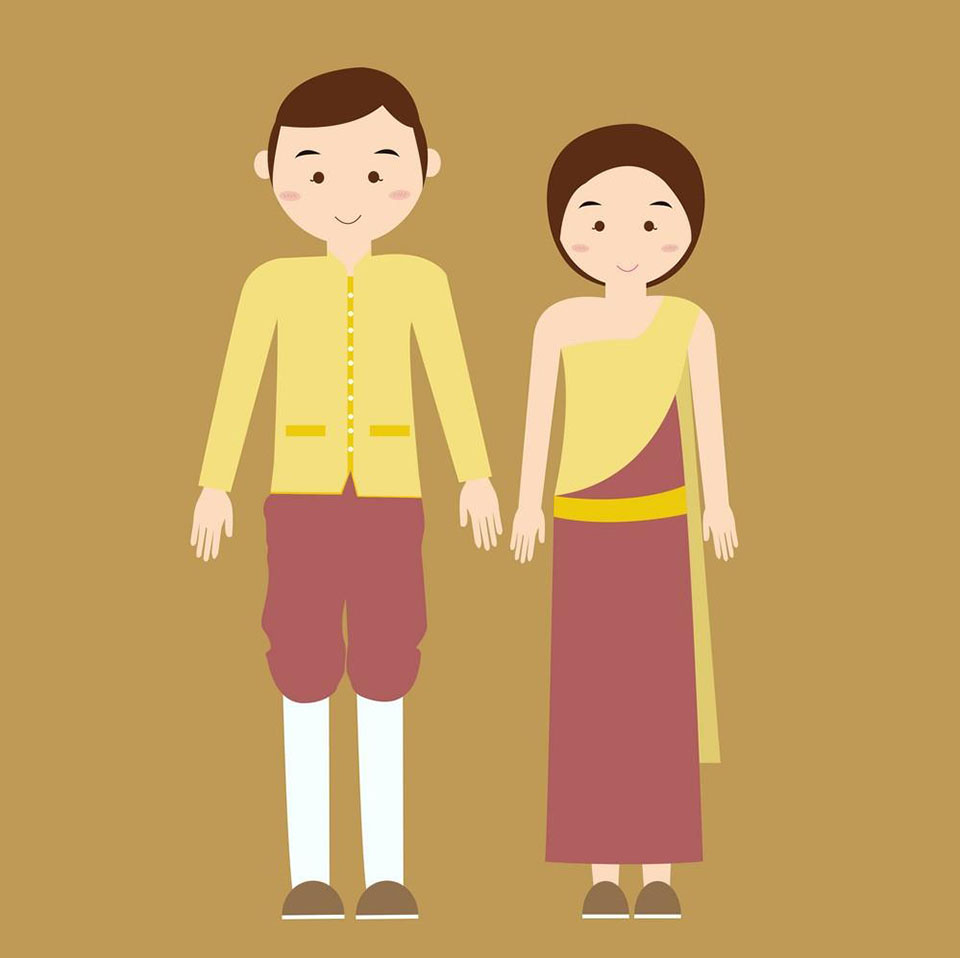 It can be worn by men, women, and children. Chut thai for women usually consists of a pha nung or a chong kraben, a blouse, and a sabai. Northern and northeastern women may wear a sinh instead of a pha nung and a chong kraben with either a blouse or a suea pat.

5 things you didn't know about the Vatican City

7 Largest Statues in the World

Large statues have been constructed since ancient times. The Great Sphinx, built by the ancient Egyp ...

Hoi An, once a major Southeast Asian trading post in the 16th and 17th centuries, is basically a liv ...

9 places for Shopaholics in Vietnam

Whether you are into big brands or love to bargain while street shopping, this list is perfect for y ...

8 must-see places in Sapa in the afternoon

Travel to Sapa in the afternoon, where to go and what to do to have the most enjoyable experiences? ...

The beautiful Hanoi Opera House was built in 1911 by the then ruling French. It’s a phenomenal piece ... 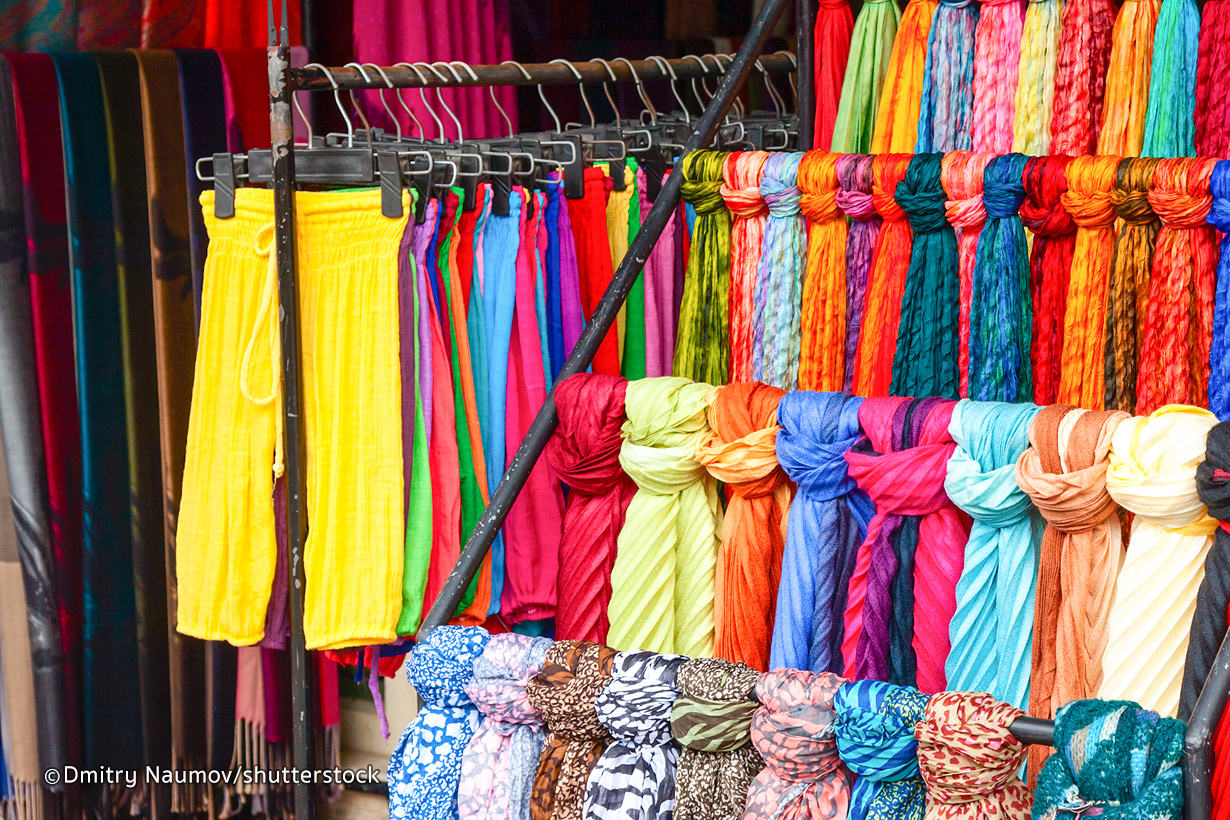